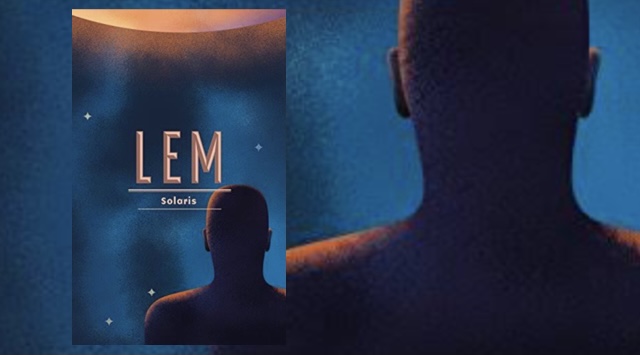 Having watched and enjoyed Tarkovsky's film version of Stanislaw Lem's book, Solaris, many times, I finally got around to reading the book. Although I preferred the film, Lem's work didn't disappoint. Solaris, written in the 1960s, has not dated. Most impressive is how Lem develops an alien on a planetary scale, too complex for the best scientists to unravel its secrets, even after a century of trying.

The novel turned out the ideal companion to the movie, helping me better understand Tarkovsky's artistic representations of Solaris. Mildly annoying, Lem includes too many chapters describing the research in detail, perhaps slowing the story's pace. That said, I rate Solaris, both book and film, 5 Stars, for its uniquely bold journey into alien worlds and its impact on humans as they attempt to make contact.