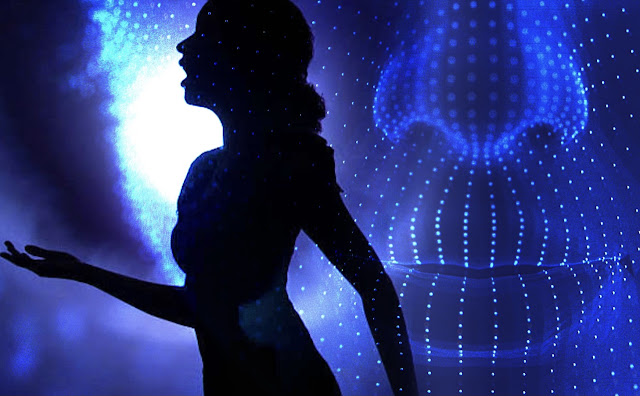 A shout out to all SFF writers and readers.

I'm currently writing a genre-bending novel, Chandelier, which merges science fiction and fantasy in the re-imagining of the Phantom of the Opera. So my research is covering a lot of territory. Each month will cover one of the themes I'm researching, from androids to phantoms. So, any feedback would be really appreciated as I finish the task of writing the new novel.

One of the main characters in Chandelier is Beni, a humanoid (human looking android), programmed to study the human condition, particularly through music. The trouble is, Beni doesn't know he’s an android. He's gifted with a limited set of extraordinary abilities but he's not aware of his past. Writing about androids is a fascinating and challenging task, so much of my research includes reading how others have tackled the task. For anyone out there who like to read or write about androids, let me know your thoughts.

What are the Best Android Novels/Movies

Novels and movies are filled with interesting android characters and I have listed my favourite five, including a review of Martha Well’s new novel.

Network Effect is set in a corporate-dominated spacefaring future where security androids accompany exploratory teams. A team of scientists are conducting surface tests in a hostile planetary environment. Their journey is told in the first person by their 'SecUnit' android, who ably defends them, despite its misgiving.

Network Effect can be read as a stand-alone, but many reviewers recommended readers take a slow burn through the four novellas to ramp up the appreciation index.

For now, 5 STARS for Network Effect's killer introduction alone! I'll report back after I take the entire 'murderbot' journey.

And now for the unabashed self-promotion, in case the book sparks some interest. I’ll keep this short! You can find information about Chandelier on my website or follow the tour, where there are excerpts, Q&A’s, Prizes and more. Here’s the short blurb.

CHANDELIER is the genre-bending sci-fi/fantasy-romance novel follow up of Michael Leon’s 2019 fantasy-romance book, PHANTOMS. A century has passed since the fabled Phantom ruled the Garnier Opera House. Technology has advanced, and AI has evolved beyond human knowledge. They reside in a virtual Earth, free from the ravages of an environmentally damaged Earth where humans and post-humans live under AI’s qualified governance. CHANDELIER follows one AI sentient’s journey, Benny, whose loyalty for a famous opera singer, Madame D’Arenberg, sets him on a dangerous course, entangling him in The Phantom of the Opera’s deadly web.

Listen to the Podcast of Chapter One: Benny

A century has passed since the fabled Phantom ruled the Garnier Opera House. Multiple generations of patrons have felt his wrath, including Madame D'Arenberg, referred to as Diva, a famous French opera singer who is now a centenarian post-human. (humans with technological implants). She prepares for her final appearance at the Garnier for the 2121AD opening night of Verdi's La Traviata. Her greatest love has long passed, and she is now cared for by Peri (a human) and Dr Flynn (a humanoid). On Peri's recommendation, Diva attends a performance by Benny, a musician who scrapes out a living as a pianist in a nightclub. Diva is affected by his unique musicianship and hires him to write a song for her final concert.

If you like the sound of CHANDELIER, read the prequel, PHANTOMS, available on Amazon.

Posted by MICHAEL LEON at 10:46 AM No comments: